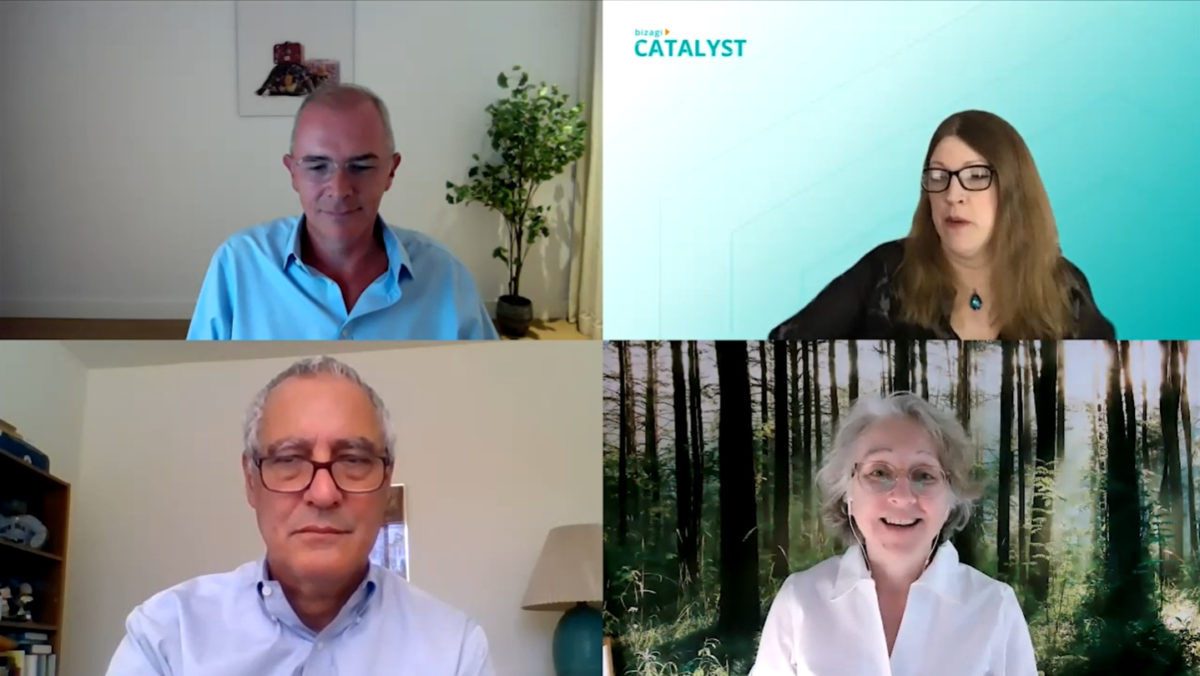 Wow, it’s been over two months since my last post. I took a long break over the end of the year since there wasn’t a lot going on that inspired me to write, and we were in conference hiatus. Now that (virtual) conferences are ramping up again for 2021, I wanted to share some of the best practices that I gathered from attending — and in one case, organizing — virtual conferences over 2020. Having sent this information by email to multiple people who were organizing their own conferences, I decided to just put it here where everyone could enjoy it. Obviously, these are all conferences about intelligent automation platforms, but the best practices are applicable to any technical conference, and likely to many non-technical conferences.

A conference is not a one-way broadcast, it’s a big messy collaborative conversation

Let’s start with the list of the virtual conferences that I wrote about, with links to the posts:

What I saw by attending these helped me when I was asked to organize DecisionCAMP, which ran in late June: we did the sessions using Zoom with livestreaming to YouTube (participants could watch either way), used Slack as a discussion platform (which is still being used for ongoing discussions and to run monthly events), and YouTube for the on-demand videos. Fluxicon used a similar setup for their Process Mining Camp: Skype (I think) instead of Zoom to capture the speakers’ sessions with all participants watching through the YouTube livestream and discussions on Slack.

Some particular notes excerpted from my posts on the vendor conferences follow. If you want to see the full blog posts, use the tag links above or just search.

Just to wrap things up, it’s fair to say that things aren’t going to go back to the way that they were any time soon. Part of this is due to organizations understanding that things can be done remotely just as effectively (or nearly so) as they can in person, if done right. Also, a lot of people are still reluctant to even think about travelling and spending days in poorly-ventilated rooms with a bunch of strangers from all over the world.

The vendors who ran really good virtual conferences 2020 are almost certain to continue to run at least some of their events virtually in the future, or find a way to have both in-person and remote attendees simultaneously. If you run a virtual conference that doesn’t get the attendee engagement that you expected, the problem may not be that “virtual conferences don’t work”: it could be that you just aren’t doing it right.