Fujitsu is releasing version 10 of their Interstage BPM, and I had a chance for an in-depth demo a few weeks ago in advance of today’s announcement. On the design side, their new version of Studio now allows business analysts and IT to work together, and includes forms development. In terms of end-user functionality, there’s some improvements to workflow to enable collaboration, and new dashboard functionality. Most exciting (I think) is full support for multi-tenanting in order to allow for shared services and SaaS. 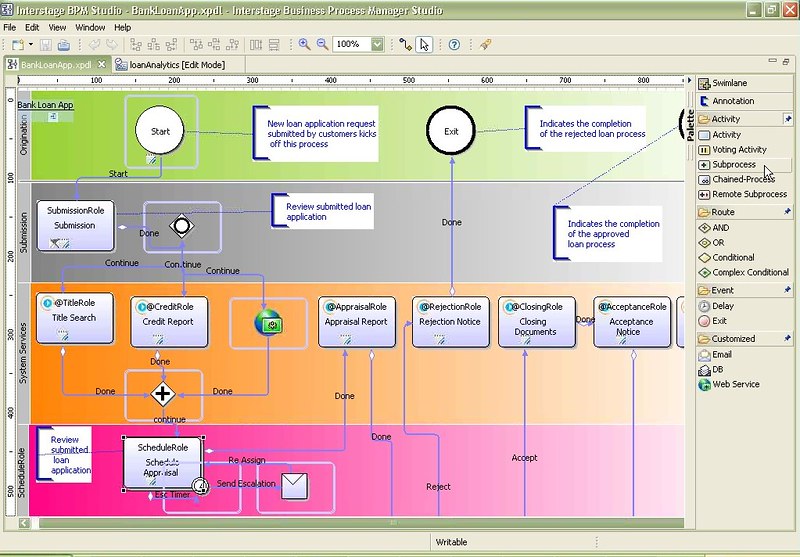 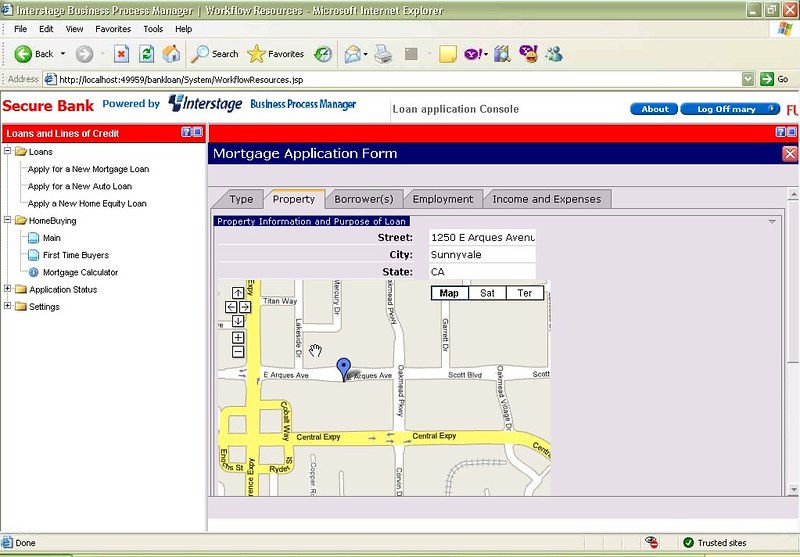 Interstage BPM enforces stringent J2EE compliance, such that any process model, rule, etc. built automatically become a web service that can be exposed.

Application partitioning capabilities to allow for SaaS: support for multiple applications on a single BPM instance with fully partitioned data, security and administration so that it appears as a private BPM instance, and utilization can be tracked by application. This is great for large enterprises that want to run virtual independent BPM environments for different divisions or applications, as well as companies that might want to use Interstage as a foundation for a SaaS BPM offering.